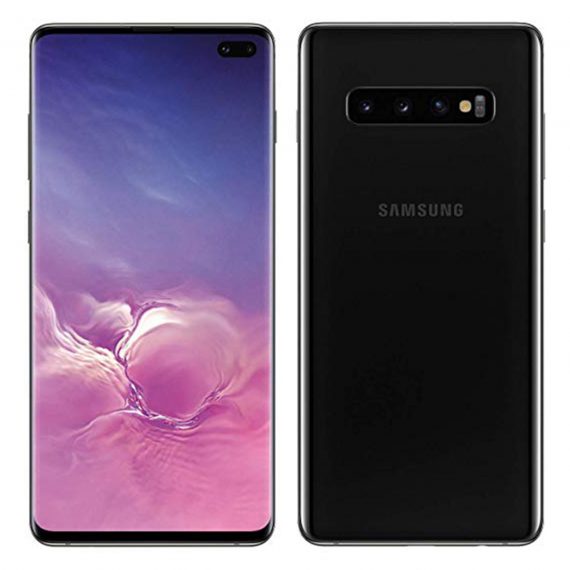 The S10 features a multi-lens rear-facing camera setup; it retains the dual-aperture 12-megapixel and 12-megapixel telephoto lenses of the Galaxy S9+, but also adds a 16-megapixel ultra-wide-angle lens. The front-facing camera on the S10+ is accompanied by a second RGB depth sensor, which Samsung stated would help improve the quality of photo effects and augmented reality image filters. Both sets of cameras support 4K video recording and HDR10+. The camera software includes a new “Shot Suggestion” feature to assist users, “Artistic Live Filters”, as well as the ability to post directly to Instagram posts and stories.

Alongside the main S10 and S10+, Samsung also unveiled two additional models. The S10e is a downsized version of the S10, featuring a smaller, flat 5.8-inch 1080p display with no curved edges. Its fingerprint reader is contained within the power button on the side rather than in-display, and it excludes the 12-megapixel telephoto camera of the S10 (but still includes the dual-aperture 12-megapixel and 16-megapixel ultra-wide-angle sensors) in addition, Samsung announced a larger, phablet-sized premium model known as the S10 5G: it features support for 5G wireless networks, a 6.7-inch display, 256 or 512 GB of non-expandable storage, additional 3D time-of-flight cameras on both the front and rear, and a 4,500 mAh battery. This model will temporarily be exclusive to Verizon Wireless on launch in 2019 before expanding to other carriers in the weeks after launch.

Be the first to review “Samsung s10+” Cancel reply