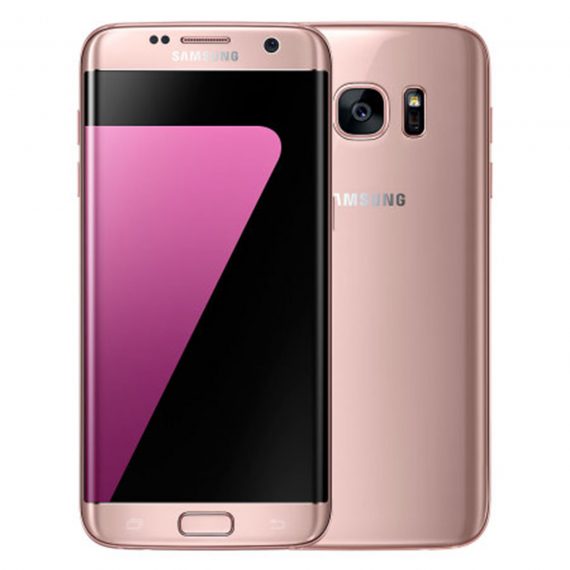 The Galaxy S7 is an evolution of the prior year’s model, with upgraded hardware, design refinements, and the restoration of features removed from the Galaxy S6, such as IP certification for water and dust resistance, as well as expandable storage. Succeeding the S6 and S6 Edge+, respectively, the S7 is produced in a standard model with a display size of 5.1-inch (130 mm) as well as an Edge variant whose display is curved along the wide sides of the screen and also has a larger 5.5-inch (140 mm) display. The S7 Active features a thicker more rugged frame and an increased battery capacity. The Galaxy S7 and S7 Edge are the last two phones in the Samsung Galaxy S series to have a physical home button with a front-sided fingerprint sensor embedded in the button (the S7 Active being the last in the Active series to feature three physical buttons with the fingerprint reader embedded home button) and the last Samsung Galaxy S series phones to use MicroUSB charging.

Be the first to review “Samsung s7 edge” Cancel reply